A coming together of creatives to support and create for the first ever Tax March NYC.

Tax March marked the coming together of a myriad of organizations and individuals in one combined effort to call for Trump to release his taxes.  These teams reached out to Collective Agency for assistance in creating branding and social assets in lead-up to the march. Collective Agency organized a creative hackathon for the march wherein a cohesive visual strategy was arrived at, a social strategy was planned and media assets were planned and executed. 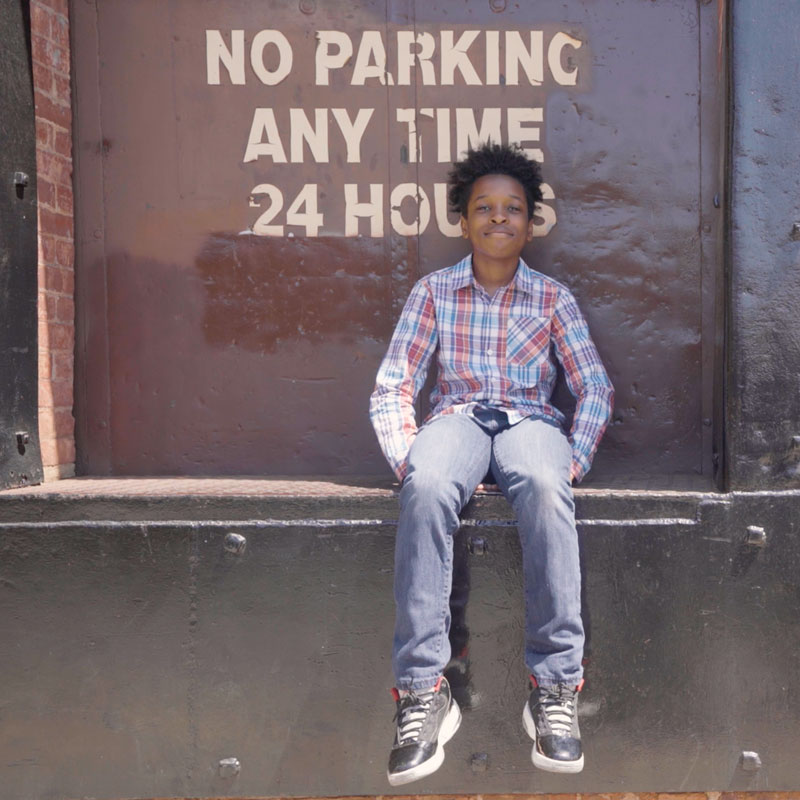 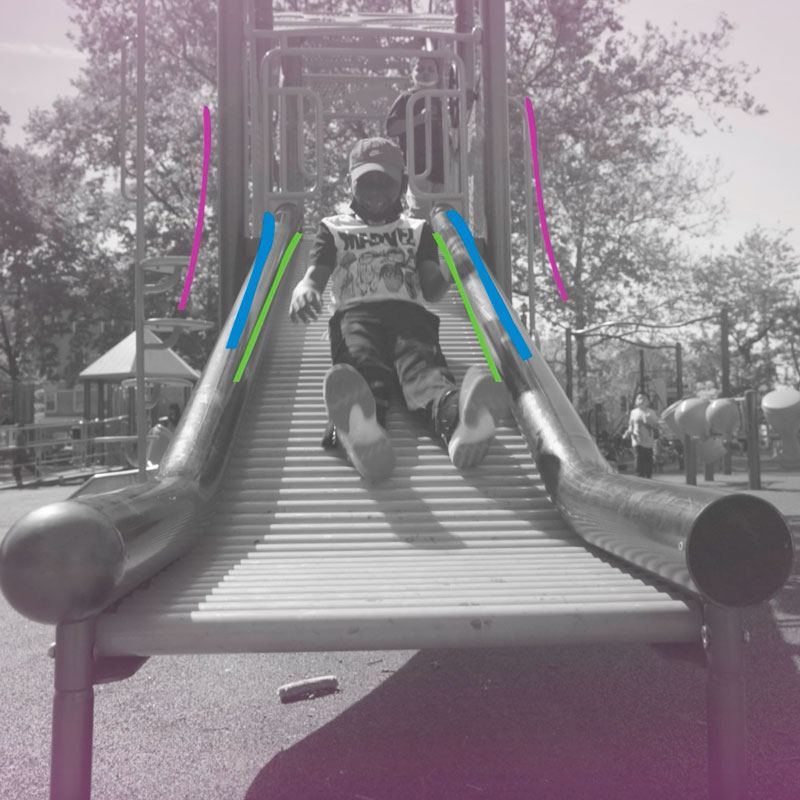 The Creative Hackathon was covered by Fast Company in a fantastic article by Joe Berkowitz. Check out the story.